Because tomorrow’s world can no longer ignore the principles of sustainable development, all the staff of the Tourist Office are committed to implementing and respecting actions in favour of the environment (communication, purchasing, sorting, events, publications, travel, etc.). These eco-actions are listed in a charter, displayed in our premises.

Concerned about the environment, the commune of Vaujany also wanted to have its efforts recognised and obtained the “Station Verte” label on 7 October 2014. A Green Resort is a welcoming territory in the heart of the terroir, recognised at national level as an organised resort, offering meaningful holidays, in favour of natural, authentic, human and environmentally friendly tourism.

Thus, we encourage everyone (residents, socio-professionals, tourists) to make their contribution to the good life in Vaujany:

Let’s recycle!
A map showing the location of the moloks, composters and the waste disposal centre is available at the Tourist Office and on the vaujany.com website
Bulky goods are collected every first Monday of the month (registration required at the Town Hall – 04 76 80 70 95)
Traders have a cardboard box at their disposal.
Canisters for collecting used cooking oil are distributed to restaurant owners. They are collected twice a year and recycled by the CC Oisans.
A plant shredder is used in the autumn and spring. The shredded material is reused in the commune’s flower beds.
Compost and shredded material are available to the population at the waste disposal centre.
A collection of waste on the tracks is organised in the spring.
Dog excrement bags and special bins are available in the village.
The wood from the clearing of a larch forest has been used to repair fences and to create trail reinforcements.
Let’s move differently!
Soft mobility within the village (escalators, lifts)
Free car parks
Free shuttles between hamlets in winter
Free small train in the village in summer
Free shuttles from Vaujany to Bourg d’Oisans in summer and winter
The Verney footbridge, allowing you to cross the Eau d’Olle on foot or by bike
Greenway project
A map showing the location of charging points for electric cars and plugs for recharging electric bikes is available at the Tourist Office and on the vaujany.com website

Under the name “Fédération Française des Stations Vertes de Vacances et des Villages de Neige”, an association governed by the law of 1 July 1901 and the decree of 16 August 1901 has been established. The Federation is administered by a Board of Directors, composed of :

The purpose of the French Federation of Green Holiday Resorts and Snow Villages is to contribute to the organisation of tourism in the countryside and mountains, in particular by federating the municipalities or tourist complexes whose deliberative bodies have subscribed to the provisions of the national charters annexed to these statutes listing the conditions to be met in order to be awarded the “Green Resort” or “Snow Village” label.

The Federation’s mission is to :

to ensure compliance with the Charters in order to maintain the value of the Labels,
to ensure the collective promotion of the labelled resorts, Any political or religious discussion is forbidden within the Federation. 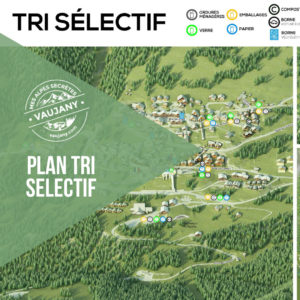 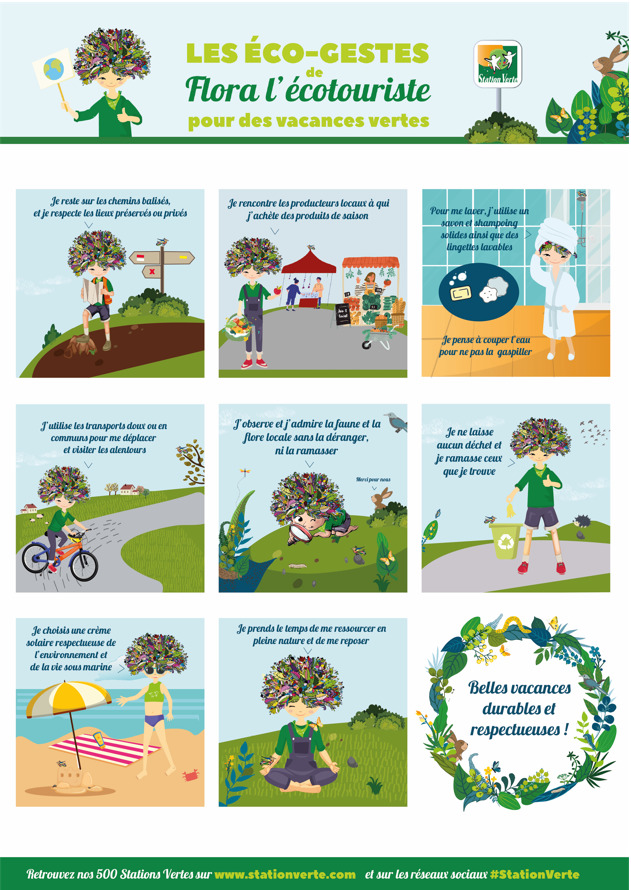 Protected areas in the vicinity 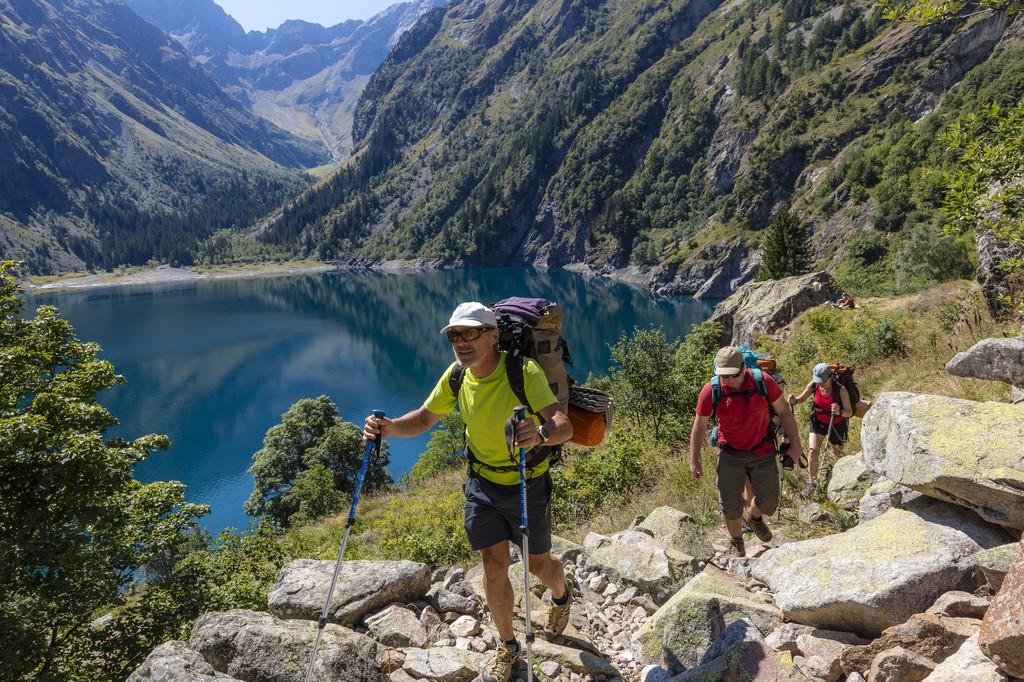 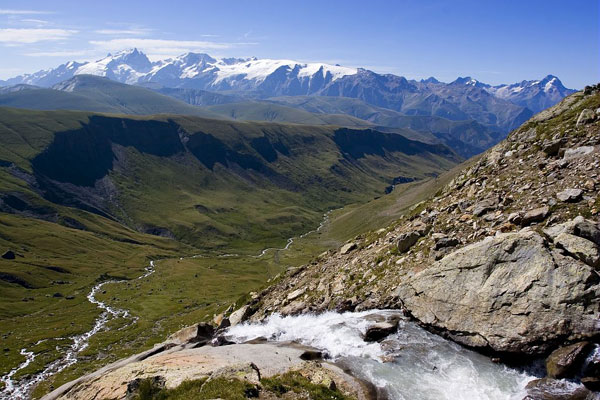